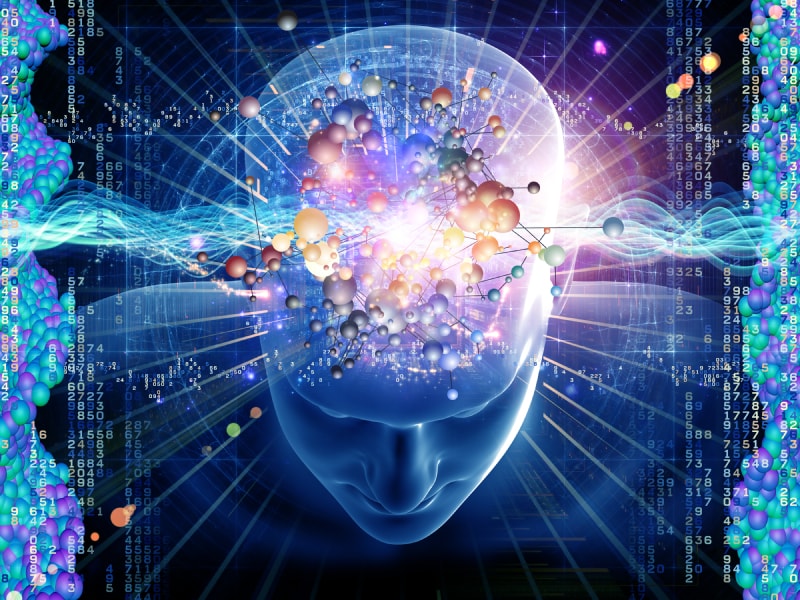 With the rapid creation and implementation of innovations at the global level, the impact of nanotechnology on the economies of different countries is growing. The development and commercialization of products that use nanotechnology can improve position in the global market – and there are already companies working in this direction.

The development of nanotechnological innovations differs in the same Europe and the United States. It was in America that they began to develop actively, when Richard Feyman first described the phenomenal method of manipulation of matter at the molecular level, and the Japanese physicist Norio Taniguchi in 1974 defined it as “nanotechnology”.

The first large-scale program of nanotechnology innovation in the U.S. was developed by Michael Roko, head of design and development at the U.S. Science Department. In early 1997, Tom Kaleel, advisor to US President Bill Clinton, contacted Roco. He evaluated the economic prospects of nanotechnology development and contributed to the formation of a powerful advanced system called the “National Nanotechnology Initiative”.

Roco has worked with many agencies, companies and financial institutions, securing substantial funding from them. As a result, the project has evolved from a commercial to a government project (on an appropriate scale).

Nanotechnology has evolved and been financed differently in Europe. To keep up with the U.S., European countries rushed to archives to find any nanoprojects, or at least a hint of them, in projects already underway. The most cunning of European researchers for additional funding simply attached a piece of “nano-” to their program or project.

In Japan, public subsidies are almost entirely concentrated in universities and public research institutions. Only a very small part of the funding goes to the laboratories of private companies, although they are usually much more efficient. Only 25% of public funds are spent on innovative development (50% of them on nanotechnology), which is rather small compared to America, where about 50% is invested.

But here it is necessary to take into account the specifics of specialization: in the U.S. most of the allocations go specifically to the military-industrial complex, in Japan – for electrical engineering, engineering and ICT, in Europe – for medicine, cosmetology, pharmacology.

In addition to the above mentioned medicine and physics, the development of agriculture can become promising industries for the success of companies in the international market. But today the share of domestic nanoproducts in the world market is very small, and even according to statistics, it is part of the overall innovative products. This can be explained by the fact that developments, patents and licenses are most often sold illegally to other countries.

About the problems that need to be solved

Large-scale commercialization of nanotechnologies is hindered by the same factors as any other innovation sphere: imperfect legislation, insufficient funding from both the state and the commercial sector, lack of new equipment, and low confidence in the mechanisms of regulation and development of the innovation sphere.

It must be said that the breakthrough in nanotechnology is a breakthrough in other innovative areas – and vice versa. Consequently, the phenomenon of NBIC technologies – nano-, bio-, info-, cognitive – is emerging, which cannot be considered separately at the moment.

The development of nanotechnology will lead to: