What is an electronic cigarette? 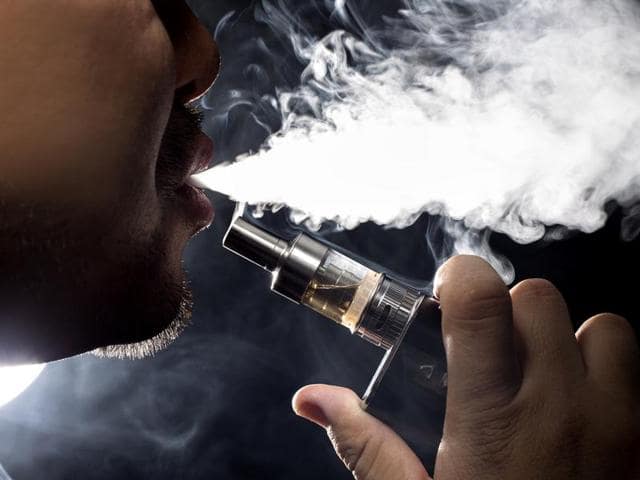 For a few months now, cigarettes have returned to bars, offices and public buildings. With the steam of the e-cigarettes, the controversy about tobacco, nicotine and shared spaces has returned: are they harmful? Do they affect non-smokers?

Argentina is the third largest consumer of tobacco in Latin America and the Caribbean, with an annual number of 40,000 deaths from cigarette-related conditions. Although the health risks of smoking have long been known, it is only in the last decade that restrictive laws have been implemented on the subject, including the prohibition of smoking in enclosed public places, regulation of advertising, access to stop-smoking programs, etc.

However, tobacco is reluctant to leave the lungs of Argentines. Electronic cigarettes are a new smoking device that no longer produces smoke but steam. The person who smokes them -or goes for it- seeks in many cases to quit the cigarette, since they allow to progressively decrease the amount of nicotine consumed. In other cases, the cowboys do not want to stop smoking, but they want to continue doing it but without harming their health: Is the electronic cigarette useful to stop smoking? Is it possible to smoke healthy?

Going to the office?

Although electronic cigarettes have been sold in our country for a long time, even in street stalls, the truth is that it is illegal: the National Administration of Drugs, Food and Medical Technology (ANMAT) banned their marketing in 2011 because there is not “sufficient evidence to determine that they are safe for human consumption.

In a 2014 press release, the Ministry of Health established that national Law 26.687 includes electronic cigarettes in the prohibition to consume tobacco or its derivatives in closed spaces, including work spaces.

In this way, and despite the fact that it is not the traditional cigarette smoke, the use of electronic cigarettes is doubly prohibited in workplaces and closed spaces of public access. Even if it does not leave a bad smell or release into the environment the carcinogens already known from the combustion of tobacco, it is still not known what effects it can have on the health of the smoker and those around him.